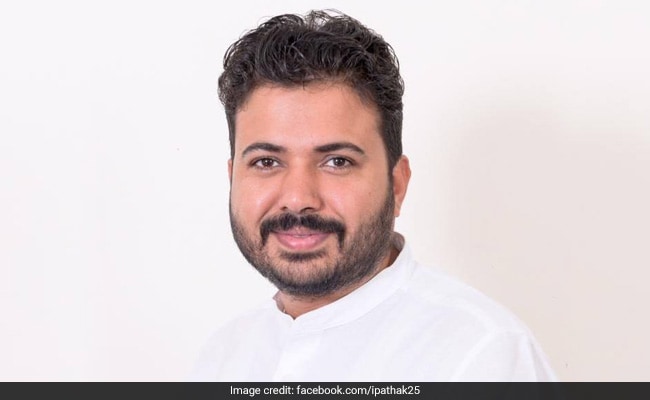 Senior AAP leader Durgesh Pathak on Saturday said if the BJP wants, his party can give training to councillors of the BJP-led municipal corporations on how to minimise corruption and improve developmental work in Delhi.

“If the Bharatiya Janata Party (BJP) wants, the Aam Aadmi Party can give training to officials and councillors regarding how to work honestly and improve the developmental work. We want to help the BJP in making the municipal corporations self-reliant and if they want to learn from the AAP, we are ready to help and give training as and when it’s needed,” he said.

Mr Pathak welcomed South MCD mayor Anamika Mithilesh’s comment that the municipal corporations will not need any help from the AAP government and she wants to make the Municipal Corporations of Delhi (MCD) self-reliant.

“The Aam Aadmi Party welcomes this decision,” he said.

Mr Pathak said that for the last several months, the employees of the municipal corporation have not received their salaries, because of which they are sitting on a dharna outside the civic center.

He said that the AAP is “fully standing” with the employees of the corporation and in this context all the corporators of the Aam Aadmi Party will take out a silent ”padyatra” from Rajghat on Monday.

“This padyatra will start from Rajghat to Civic Center and all our corporators will also stage a dharna along with employees who are protesting at the civic center,” he added.

Reacting to Mr Pathak’s comments, Delhi BJP spokesperson Praveen Shankar Kapoor said the people of Delhi are watching his statements, which are nothing but “daily outbursts of the AAP’s desperation for power at municipal corporations”.

“AAP leaders should know that at a combined meagre budget of 18,000 crore MCDs employ around 1 lakh staff providing Delhi basic sanitation, health and school services while their Delhi government, which boasts of 60,000 crores budget employs hardly 25,000 staff,” he said in a statement.

“I suggest Durgesh Pathak should stop worrying about the BJP-ruled MCDs and first educate (Chief Minister) Arvind Kejriwal and his Deputy Manish Sisodia to generate funds to make the Delhi government financially stable,” he added.