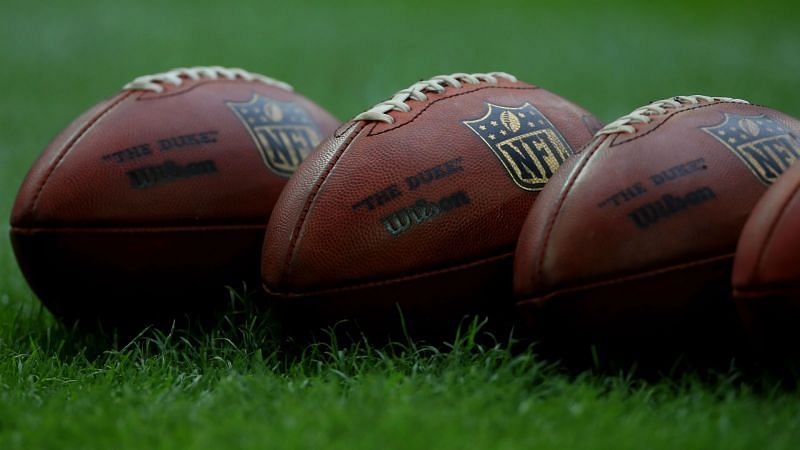 The NFL and NFLPA have confirmed four players have returned positive results following the latest round of coronavirus testing.

In addition to the four positive tests among players, six personnel members were found to have contracted COVID-19.

The San Francisco 49ers on Monday announced that linebacker Fred Warner had been placed on the reserve/COVID-19 list.

However, league rules prevent the 49ers from confirming whether Warner has contracted the virus or if he has simply come into contact with a person who had.

Kansas City’s Arrowhead Stadium will be at 22 per cent capacity for the season opener as the United States continues to fight the spread of coronavirus.

The USA has over six million confirmed cases of COVID-19 and has suffered 188,000 deaths.

India vs Australia: Marcus Stoinis Suffers Side Injury, In Doubt For Second ODI Against India: Report