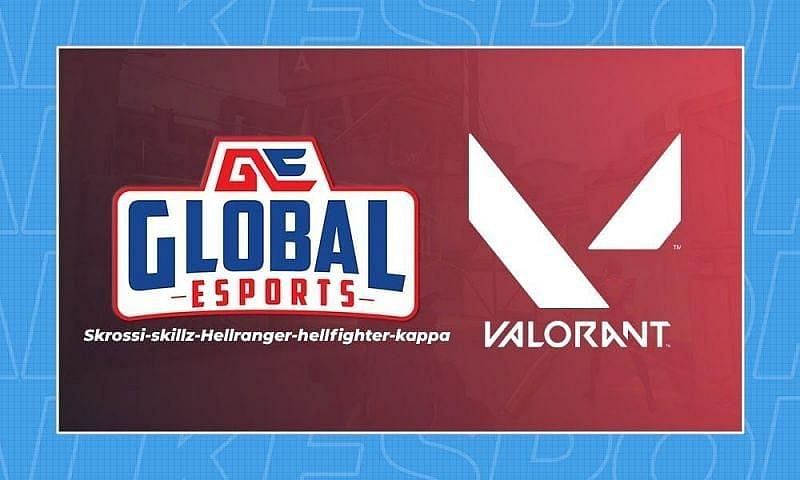 GodSquad has been one of the most successful line-ups in the Indian Valorant esports scene. Though they have been playing second fiddle to Velocity Gaming when it came to the competition, we cannot deny the fact that they are some of the biggest Valorant talents in India at the moment.

So, Global Esports’ decision to venture into the Valorant scene and sign up the GodSquad players into their official roster is, indeed, big news for the players. However, we can’t say the same for Global Esports’ existing CS: GO team.

Their new Valorant roster will have Bhavin ‘HellRangeR’ Kotwani and Sagnik ‘HellF’ Roy as the core members, who, until very recently, were two vital members of the Global Esports CS: GO roster.

All of these players, along with HellRangeR and HellF, have played in the Valorant tournament under the name of GodSquad. SkRossi and skillZ were once part of the Team w1ngs CS: GO line-up but didn’t really garner much success under the organisation.

The orgless players are now part of the bigger Global Esports organisation, and the Indian Valorant fans will be quite excited to see just how much the team develops in the coming months. They can truly be Velocity Gaming’s biggest rivals and could even be the roster to take the crown away from India’s best.

However, as the Indian Valorant fans rejoice, the CS: GO community may not be all that happy about this latest roster shuffle in the Global Esports line-up.

HellRangeR and HellF were two of the biggest pillars in their CS: GO line-up and getting suitable replacements for their roles in the squad will be an incredibly difficult task to accomplish.

This Day in History: Timberwolves play their first NBA game