Officials said that wearing a mask and social distancing norms will be strictly followed once metro trains start operating.

The Union Housing and Urban Affairs Ministry has called a meeting with all managing directors of metro rail corporations on September 1 to finalise the standard operating procedures (SOPs) for the functioning of metro trains allowed under the ‘Unlock 4’ guidelines, an official said. There are 17 metro corporations in the country. Once the detailed SOPs are issued by the ministry, they can issue their details keeping in mind local requirements, the official.

The SOPs already circulated with all metro corporations will be discussed on September 1 through video conferencing, the official said. “All managing directors have been asked to look into the SOP prepared by MOHUA earlier because of the current realities. All suggestions will be considered in the meeting and accordingly, SOP will be finalised,” the official added. 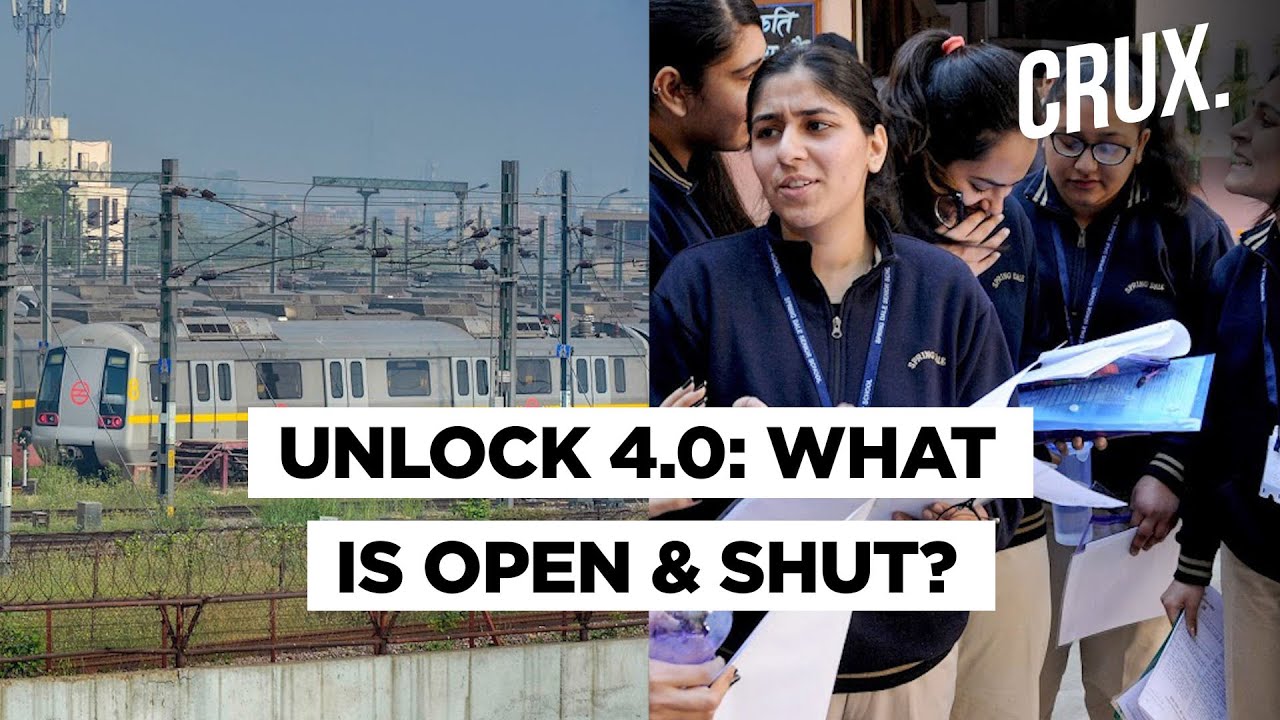 According to another official, “The Union Housing and Urban Affairs ministry will reconsider its earlier prepared SOP given the current situation and issue fresh SOP soon.” The Union Home Ministry issued the Unlock 4 guidelines on Saturday under which metro trains will be allowed to resume services from September 7 in a graded manner.

Officials said that wearing a mask and social distancing norms will be strictly followed once metro trains start operating. Metro passengers will be encouraged to follow anti-COVID-19 measures, they said, adding fines will be imposed on those violating the guidelines.

Meanwhile, the Delhi Metro Rail Corporation said it will resume services for the public from September 7 in a calibrated manner. Taking to Twitter, Delhi Chief Minister Arvind Kejriwal said he was “glad” that the metro will resume operations in a phased manner.