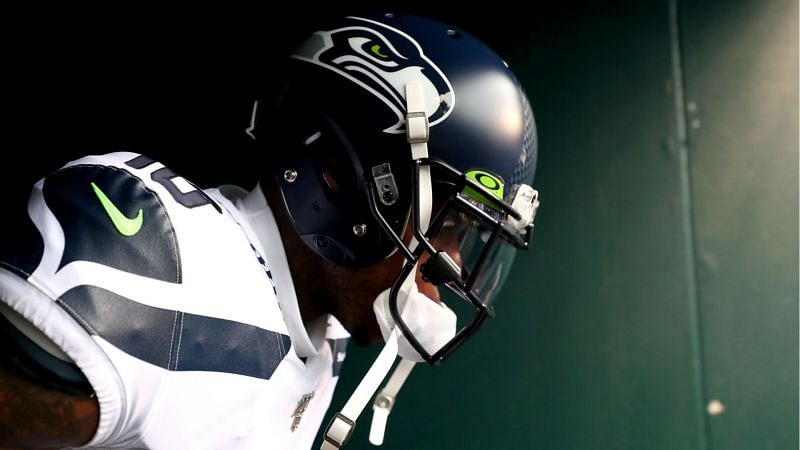 Free agent wide receiver Josh Gordon has re-signed for the Seattle Seahawks, according to his agent.

Gordon remains suspended indefinitely for violation of the NFL’s policies on performance-enhancing substances and substances of abuse, though he applied to be reinstated in June.

That was Gordon’s sixth suspension since the 2013 season and the fifth for substance abuse.

He played in five games for the Seahawks last season prior to his suspension, having started the campaign with the New England Patriots.

When he has been on the field, Gordon has been productive. He led the NFL with 1,646 yards in 2013 – his second year with the Cleveland Browns – though that remains the only campaign in which he went over 1,000 yards receiving.

Aaron Rodgers has just 89 picks in 6,587 passes — and he hates every one of them