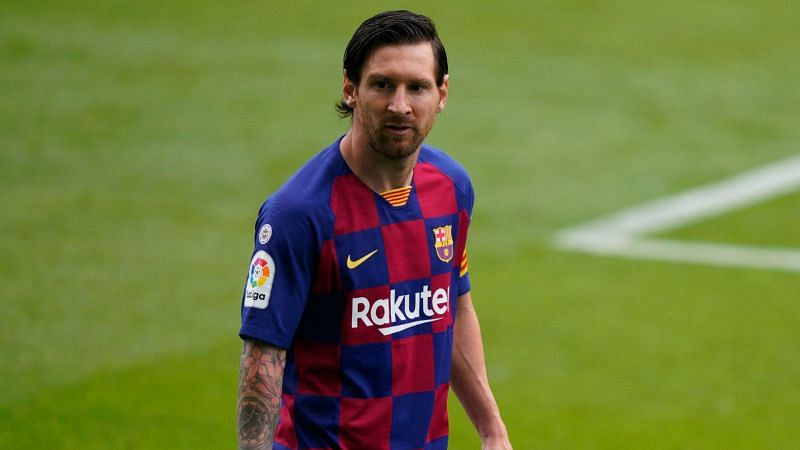 Lionel Messi’s father and agent Jorge has arrived in Barcelona and is expected to try to negotiate a move away for the six-time Ballon d’Or winner.

Jorge Messi will reportedly meet with Barca president Josep Maria Bartomeu on Wednesday to discuss a potential departure for the club captain, who last week informed the Catalan giants of his desire to leave.

However, it has been reported that Barca are willing to offer their all-time leading goalscorer a contract extension until the 2022 World Cup in Qatar.

Lionel Messi did not report for the first day of pre-season training under Ronald Koeman on Monday, signalling his belief that a clause in his contract allowing him to leave on a free has been activated.

However, Barca and LaLiga are of the opinion the €700million release clause in a deal that runs until next June will need to be met in order for him to terminate his agreement at Camp Nou.

Manchester City, managed by former Barca boss Pep Guardiola, are thought to be leading the race to sign Lionel Messi.

Paris Saint-Germain and Inter have also been credited with significant interest in the 33-year-old Argentina international.