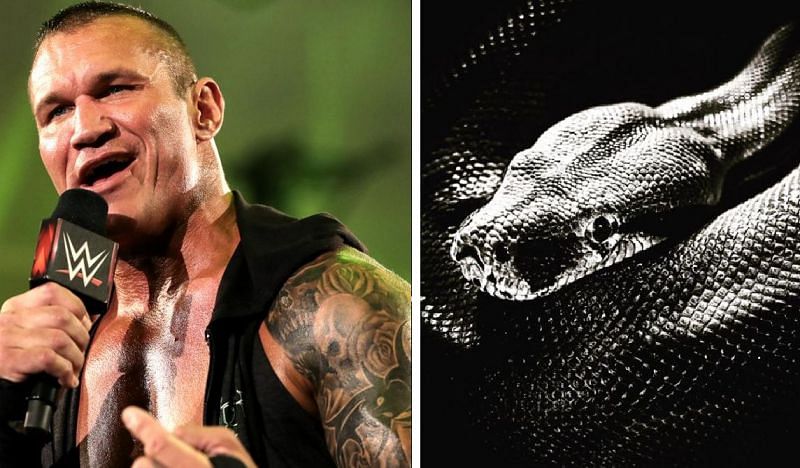 Randy Orton has launched a clothing brand named ‘Slthr’. Orton had been posting cryptic images and videos on his Twitter and Instagram for a while now. Fans of The Viper were collectively speculating on what his big announcement could be. Check out Orton’s Instagram post:

It has been over 18 years since Randy Orton made his way to WWE’s main roster. Orton is regarded by many as one of the absolute best heels this business has ever seen. His father, Bob Orton was a popular heel back in the day as well, but Randy Orton has surpassed his father and will go down as one of the all-time greats.

Randy Orton, like many other smart wrestlers, is utilizing his immense popularity to launch a business and earn extra income in addition to what he makes in WWE. Orton’s character has always been portrayed as a slithering, unpredictable snake, and he couldn’t have chosen a better moniker for his clothing brand.