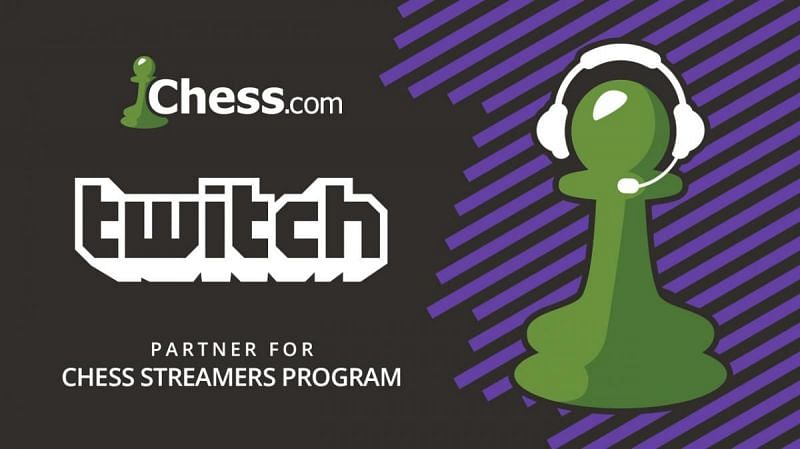 Chess has had a lengthy and historic past, arguably being one of the first massively successful board games in Europe, and with variations played all throughout the world. However, Chess has seen yet another online Renaissance in 2020 as home-bound players are taking up the ancient game in record numbers.

Chess, from the medieval period to 2020

Chess has become a historical and cultural phenomenon which has lasted centuries. The game is believed to have originated somewhere in India more than 1500 years ago. It eventually made its way to Persia, modern day Iran, and then through the Arabian world to Spain where it made its way into Europe.

Each society and culture altered and iterated upon the game until the European version of Chess was invented sometime in the 15th century. Since then, the only changes to the game have been relatively small, such as normalizing turn order and board placement, with the occasional highly specific rule created and granted a French name such as the en passant or j’adoube rules.

Now, this version of Chess is widely available for free online, and with the sudden increase in people needing to stay isolated in their homes it makes sense that online Chess is experiencing a significant increase in popularity.

Where to play and who to watch

Chess can be played online just about anywhere, but Chess.com and LiChess.org are two highly used websites where players can play for free. If you’re interested in watching some Chess, either for fun or to learn, check out TSM Hikaru Nakamura (YouTube, Twitch) and GothamChess (YouTube, Twitch).

That said, part of the Renaissance is that there are plenty of players and ways to play to be found, so be sure to look into the game however it appeals to you. If you want to learn strategy, grind tactics, and improve, then there are plenty of resources out there. If, however, you’re looking for a more casual affair then you may want to check out one of the variants below.

Part of being a game that has its origins in the 6th century means that there have been hundreds, if not thousands, of different variants created to play. Of course, perhaps the most well known variants are those that ended up becoming complete games in their own rights.

These include Xianqi in China and Shogi in Japan. The believed progenitor of all of these games, Chaturanga, is unfortunately no longer played, however Chaturaji was reportedly played regularly as recently as the 19th century.

Modern variants, not tied to centuries of cultural development, include the Chess960 (also known as Fischer Random) variant which randomizes the back row, with 960 different possible arrangements to play from.

No matter how you want to play, however, there is almost certainly a Chess for you.